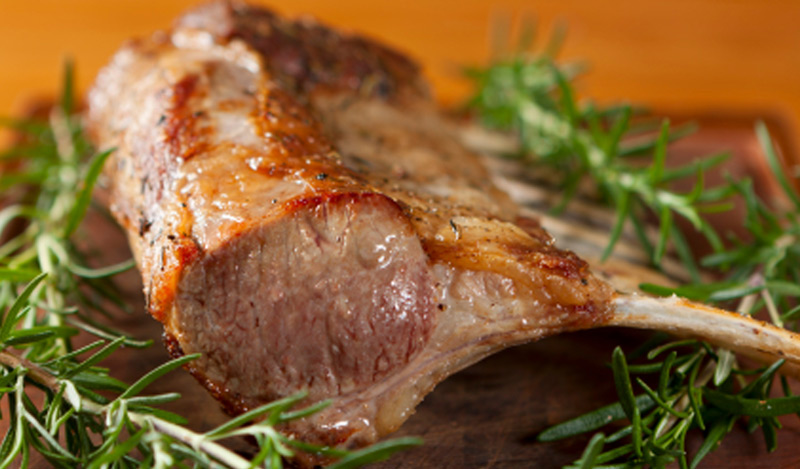 This recipe produces a tender rack of lamb with subtly warm and tangy flavors of mustard, tarragon and cardamom.

So, how did this rack of lamb recipe come about? Well… in 2011 Denver discovered a new faith, and Tebow was its new disciple. While the followers were not religious, they were united in a common belief. Instead of crosses, they sported blue and orange jerseys. “We believe” signs were sprinkled throughout the city. While running errands, you could come upon people “tebowing” for the camera. In yoga classes, students paused at the end of standing poses, for a modified “tree-bow” pose. City-wide, the mood changed from self centered focus, to unified hope. “Could the Broncos do it again?”

As the NFL entered the playoffs, Jean received this recipe compliments of Corey Gleason. Though not an experienced cook, he has a great sense of humor. He sent a text with the idea for the recipe and emphasized… make sure to use extra virgin olive oil. Lo and behold – the recipe is a winner! 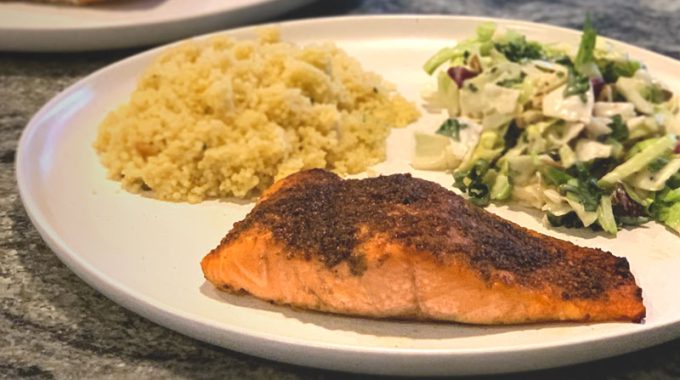 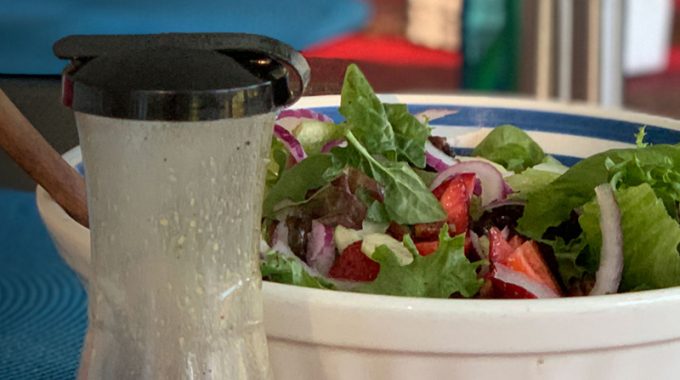 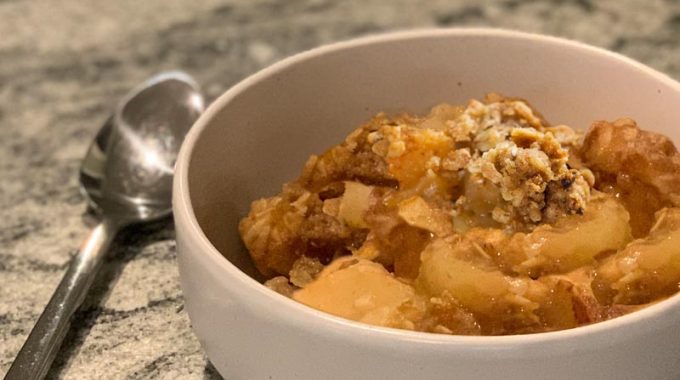 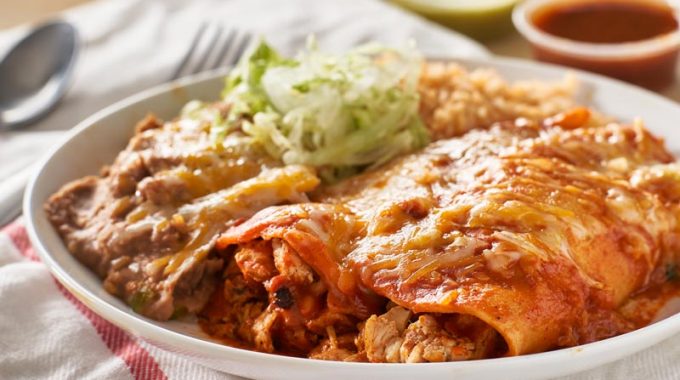 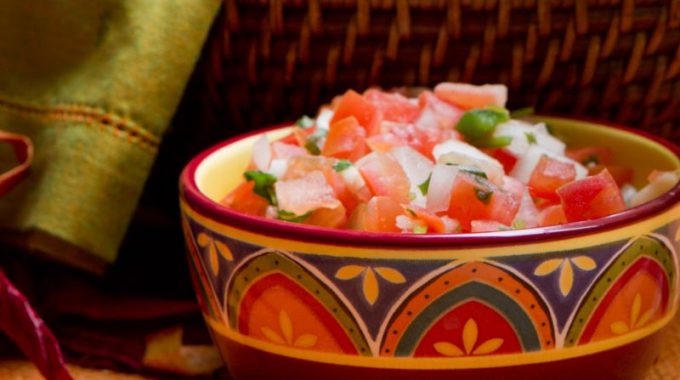 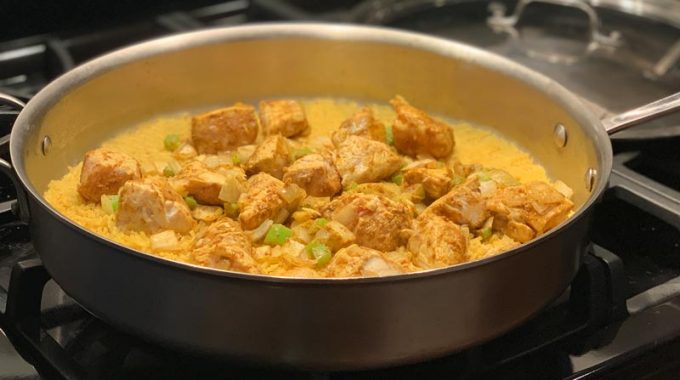 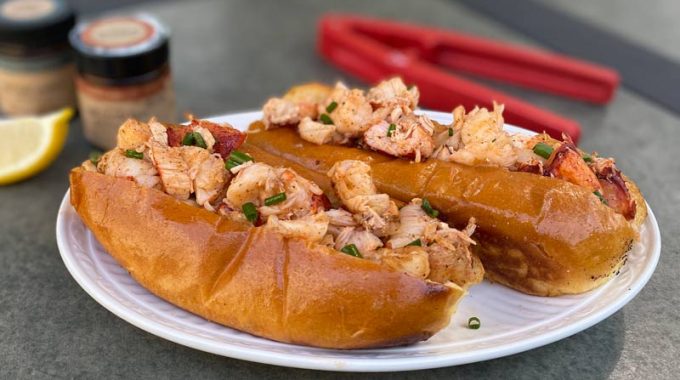 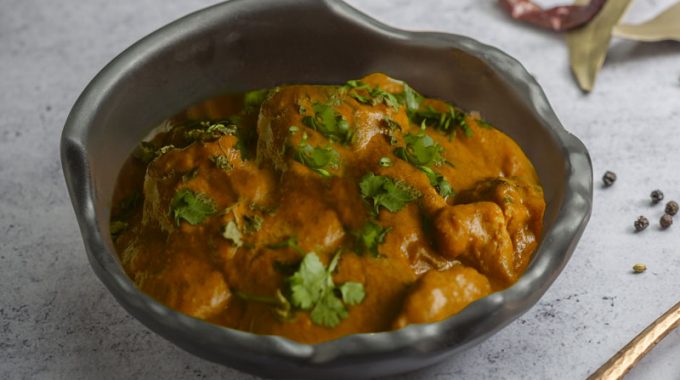 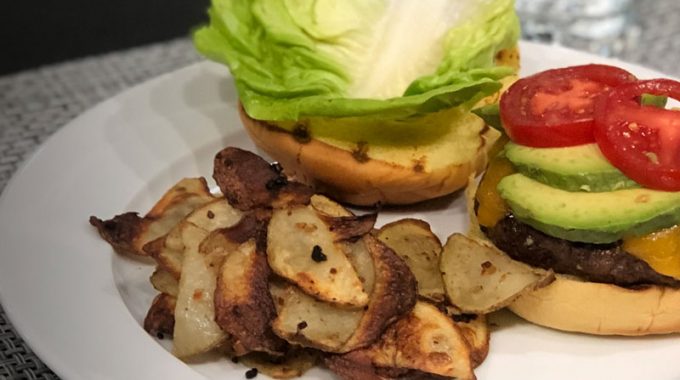 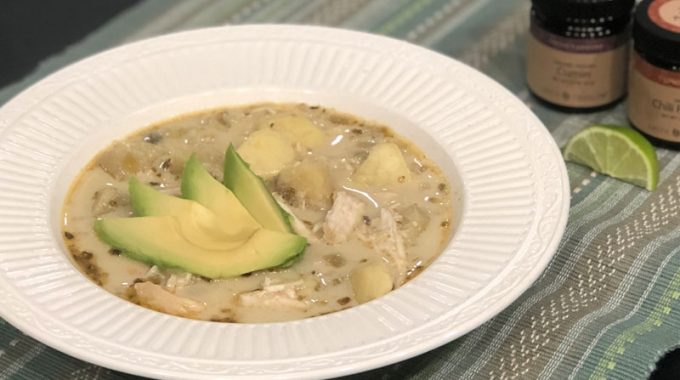 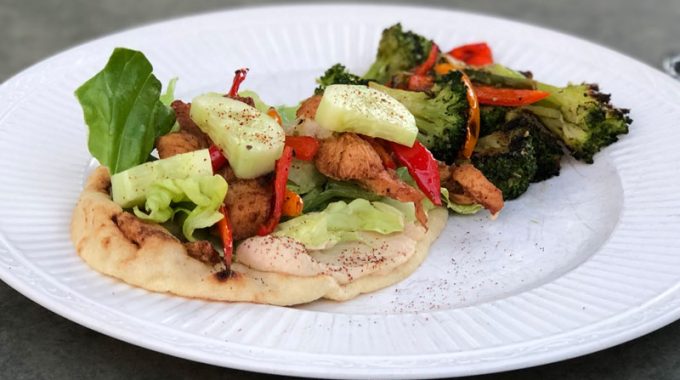 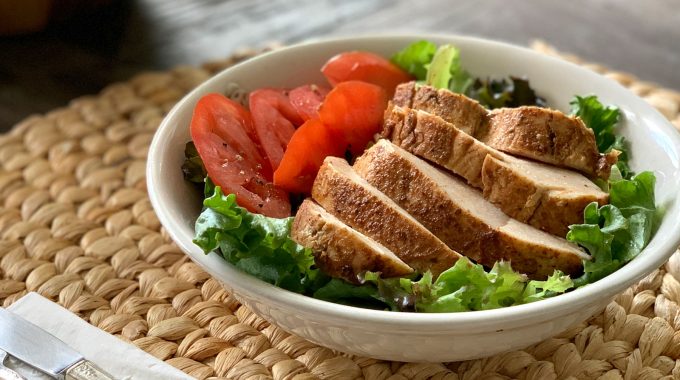